It’s a sunny afternoon, the second day of Security Essen 2018.We met with Mr. Linus who is the sales manager of M Company, Sweden which was found in 1993 and focused on safe energy with innovative reserve power.They are a Swedish developer and manufacturer of battery backups for the protection & security industry, industry and other players who require the highest energy availability in their security systems. Guarantees the reserve power in important community functions such as fire alarms, access systems and evacuation alarms.Certified according to ISO 9001 and ISO 14001.

After a short conversation,we got M has two pains of the existed supplier for the access control system they are mainly promoted:

1, As they are purchasing POE Switches from Taiwan, it makes the whole system with a very high cost

2, The Access control system adopts DC24V MEANWELL power supplier,when the input voltage of POE Switch is DC48V which requires another DC24V to DC48V converter to make the system worked. And it is increased the cost of USD16.0 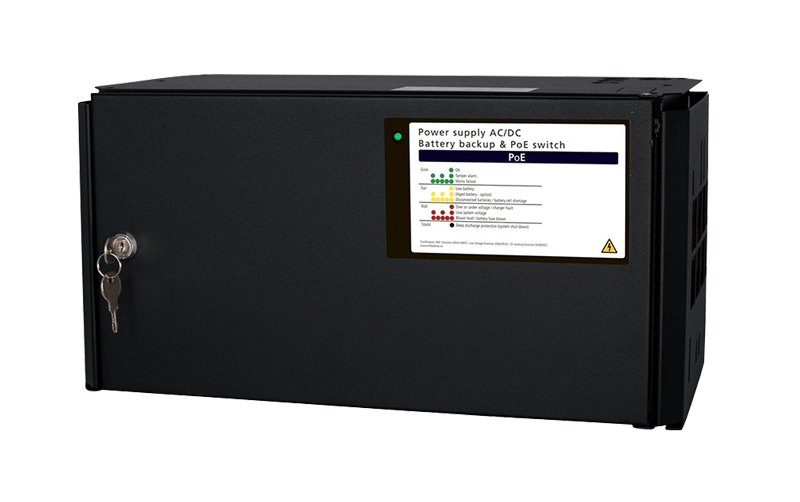 So they are looking for another supplier who could solve this problem for them.

On 31st Oct,2018,we received the first inquiry from M as follows:

The final samples were delivered to M on November of 2018,after 3 months test, we received the feedback from M: the devices worked perfectly when they are at low voltage 41V. The only problem is the working temperature is too high to be accepted.

M’S CEO Magnus arranged a meeting with us in PEOVG factory about this on 30th May of 2019.

On 30th May, through 3 hours meeting time,finally we made the solutions as follows to solve the high temperature issues:

1, Replacing the defeated Mosfet with higher standards ON Semiconductor

2, Adding heat dissipation and making more spaces between them

3, Adding EMC on PCB to protect the Ethernet and POE

4, Adding another fixed hole and ESD to make the easier installation in Access control system.

And there was another topic we discussed that how to connect two 8 ports switches PCBs without uplink port?

With the unique techinical support to achieve ODM service from well know chip Provider-Realtek,we got a fast solution about this. As each chip could be used as 4 Ports. The 8 ports poe switch has 3 chips with 10 on and 2 off. So we decided to Open the other 2 ports,then using upper and lower fixing pin to connect two 8 port Switches PCBs. And this would save a lot cost by buying 16 ports poe switch.https://www.peovg.com/ 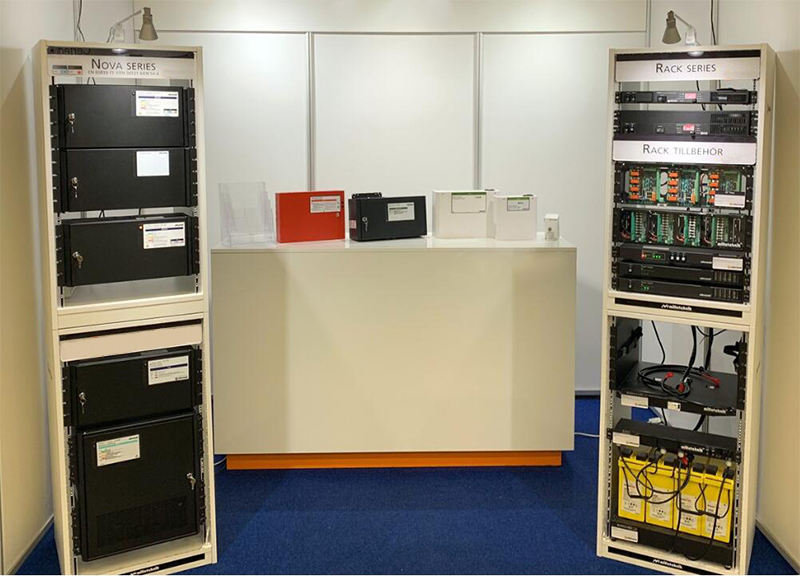